Stefan Sandmann from the Federal Ministry for the Environment, Nature Conservation and Nuclear Safety (BMU) and Dr. Albert Remke, 52°North GmbH presented Peter Broßeit with the 52°North Student Innovation Prize for Geofinformatics 2012 at the Geoinformatik 2013. Gerard Casas Saez, who was absent from the ceremony, was awarded the 52°North Innovation Incentive Award. The winners received prize money of up to 5,000 Euros. 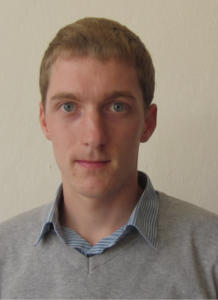 Peter Broßeit impressed the jury with a well written and conceptually solidly constructed paper “Providing methods for the capture and analysis of dynamic phenomena through a PostgreSQL extension”.  He proposes to extend PostgreSQL (and hence PostGIS) beyond time instances and time intervals, such that it can cope with more complex time representations, such as multiple instances or intervals, and regular (recurring) instances  or intervals. This extension allows time to be handled by a data base in a similarly dedicated manner as space is handled by the PostGIS PostgreSQL extension. The jury believes that the proposal, when carried out successfully, will address a wide user community and will have strong relevance for 52°North in particular for the Sensor Web and Geostatistics Communities.  If it succeeds, it could have a high overall impact.

Slides: Providing methods for the capture and analysis of dynamic phenomena through a PostgreSQL extension 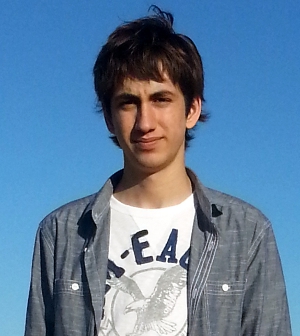 Gerard Casas Saez’s proposal “gTweet, a Tool for the Geolocation of Social Movement” aims at developing a tool for locating social activities by analyzing geolocated twitter feeds. The jury, impressed by the applicant’s age (17) awarded an incentive award and praised the overall ambition of the approach, the likeliness of a useful outcome and the enthusiasm with which it was written.